Brotherly Love
By the exercise of Brotherly Love, we are taught to regard the whole human species as one family.
Relief
To relieve the distressed is a duty incumbent on all men, but particularly on Freemasons, who are linked together by an indissoluble chain of sincere affection.
Truth
Freemasons strive for truth both in their view of themselves and in their dealings with others.

Welcome to Grand Lodge of Nigeria

Profile of the Grand Master 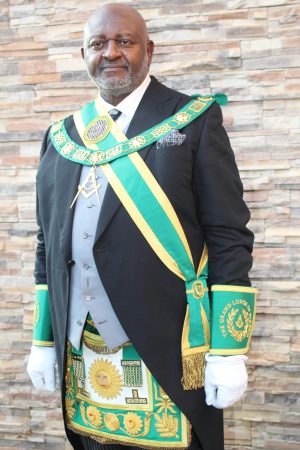 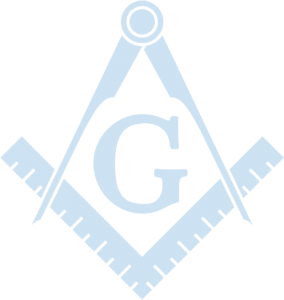 The Royal Order of Scotland, Provincial Grand Lodge of Mid-Western and Eastern Nigeria

In 1905, the Grand Lodges of Great Britain and Ireland promulgated a concordant, which made it quite clear and unambiguous that in a Masonic district such as ours in Nigeria, in which the three constitutions, England, Ireland and Scotland are firmly established, the three mother Grand Lodges in Great Britain and Ireland will not recognize the formation of any indigenous Grand Lodge unless the three local jurisdictions merge into one. However, this was not to be.